I’m working on the big corexy chassis i posted a few weeks ago.
It’s rather massive compared to past projects I made. the gantry is likely a bit heavy (maybe overkill?).
Right now, when the gantry moves back and forth the chassis vibrates a lot because the big chassis it’s screwed an too small a table whereas the chassis should be bolted directly on the concrete floor (i plan to do that later)

The problem is due to those mecanic vibrations, the small plastic wheel to securely tight the CUI encoder wheel on the shaft tends to remove itself. And when that happens, the shaft rotates freely without turning the encoder. As a result, the odrive logic can no longer operate and the motors makes very fast erratic moves.

the gantry basically nearly crushed my head half an hour ago

I would rather avoid using Loctice super Glue to prevent it from moving.

I am pretty sure those encoders are just fine. Most likely scenario is that i do not clip it or mount it properly.

I took a picture to show the behavior. I had to modify brightness to show the symptoms. that blue plastic ring should be inside the encoder and it slips out.

Does someone has a tip to correctly mount it? maybe a youtube video? any advice?
I would rather not use definitive glue. but if it’s a matter of security, i dont have much choice. surely i msut be doing something wrong 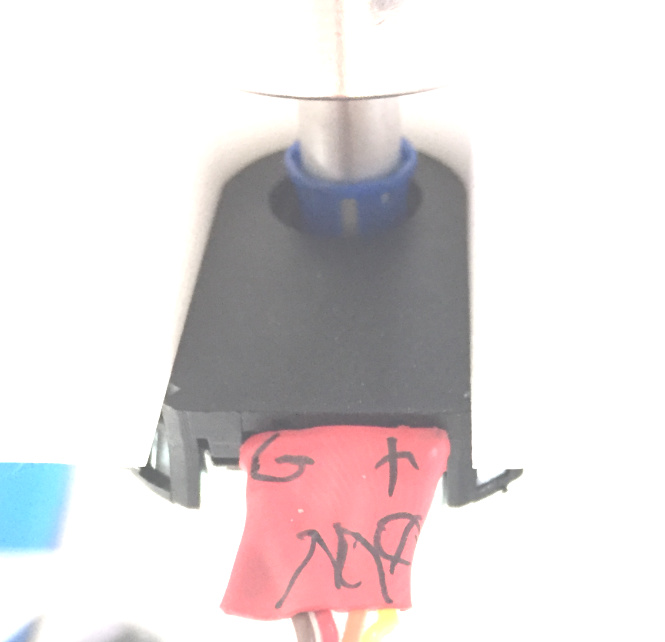 Can you put a tube above the blue ring? So it cannot move upward.

I thought about that. and maybe it would be a good accident prevention.

Right now, I solved my problem by looking at the instruction video from CUI
Mounting the AMT10 Modular Encoder Series => https://www.youtube.com/watch?v=OM36oDsal7Q

However, the default “plastic wrench” that comes with the CUI encoder couldn’t be used so I had to create an appropriate tool by milling a scrap electronic board.

The problem seems gone for now. I’ll report if I have issues later

Yes the main thing I have found to be important is to do this step properly: 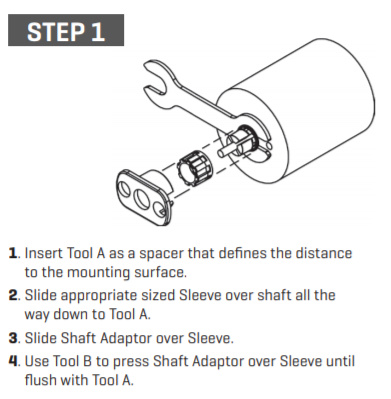 As in, make sure to have a hard backing for the wrench and then push hard with Tool B.

I have the corexy machine running all night long with the absurd acceleration (basically zero trajectory planning) under serious mass load.
It’s seriously vibrating while accelerating in particular.

well… If it’s still working tomorrow, I guess we can consider the issue gone for good.

Give us a video please ;D