I was curious what the effect of the 2ohm resistor is. These are just some basic tests to increase my understanding, but maybe they help someone else.

So i put together a few tests comparing performance with a lab-bench power supply and a battery. This test was run using the stock firmware 4.12. I hope to compare these tests with 0.5.1 later on. 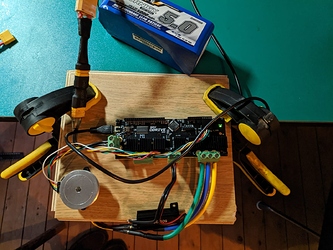 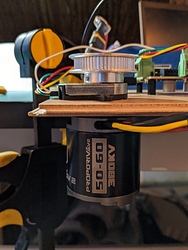 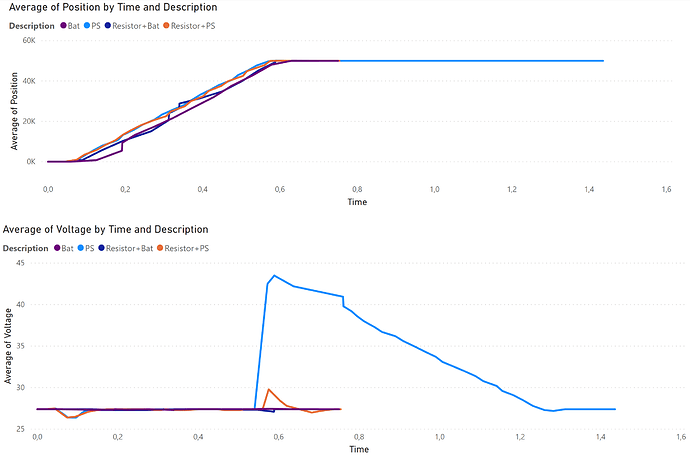 Conclusions:
Even with no load on the motor, there are big voltage spikes when suddenly decelerating. The resistor helps mitigate this. The battery clearly outperforms the power supply.

There is a strange negative spike at 0.58s when using battery and resistor. It looks like the resistor is activated erroneously.

The graphs were captured using the ODriveGUI and exported for plotting. The sampling rate is rather low, so there are some strange measurements (primarily time-stamps appearing to be incorrect) here and there.