Here are my steps

I’m pretty much out of hope at this point. This shouldn’t be so difficult. Ground hog day all week. Any advise would be greatly appreciated. Where are my steps wrong?

There are 2 dip switches (SW1) on the board that I don’t see on images of the board on the website and I don’t see documented anywhere. I’ve just left these as set by the factory. 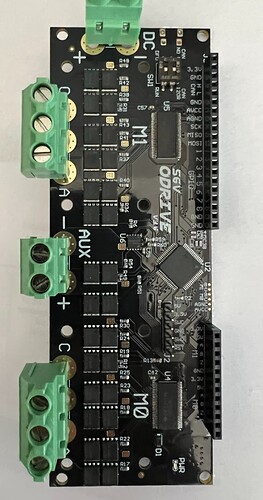 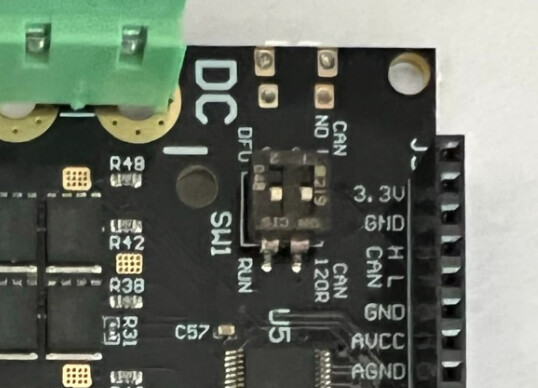 … let me guess they say DFU and CAN. I’ll set them to NO CAN and DFU then run sudo odrivetool dfu again (looks like success)

Then switch DFU off and run odrivetool 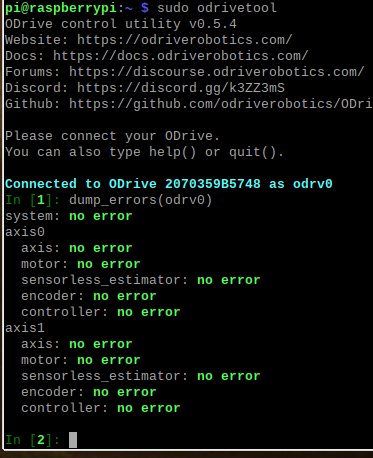 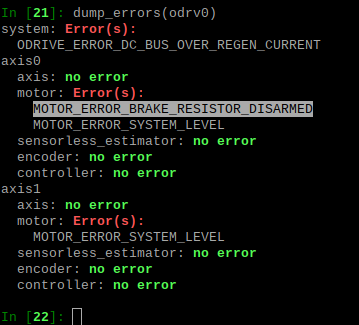 Now need to figure out what is going wrong!

Python 3.9 or 3.7 is fine. We recommend a slightly older version of Python only because matplotlib usually takes a little while to update, so people get weird errors trying to run or install odrive if python updates but the deps haven’t yet.

Everything looks good now. Put the DFU/RUN switch in RUN, do an odrv0.erase_configuration() and then you should be fine to follow the Getting Started guide to set it up for first run.

P.S. Thanks for the detailed bug report, it makes it much easier to understand what you’ve done and how to fix it