Hello,
I am working on firmware modification to allow running time parameterized trajectory points generated by fitting a cubic spline, which is generated by ROS Moveit software (which deals with robotic manipulators in ROS).
(link to branch on my fork)
The motivations are:

Because the trapezoidal trajectory control is already implemented, I used the same pattern:

Here is a diagram of the implementation: 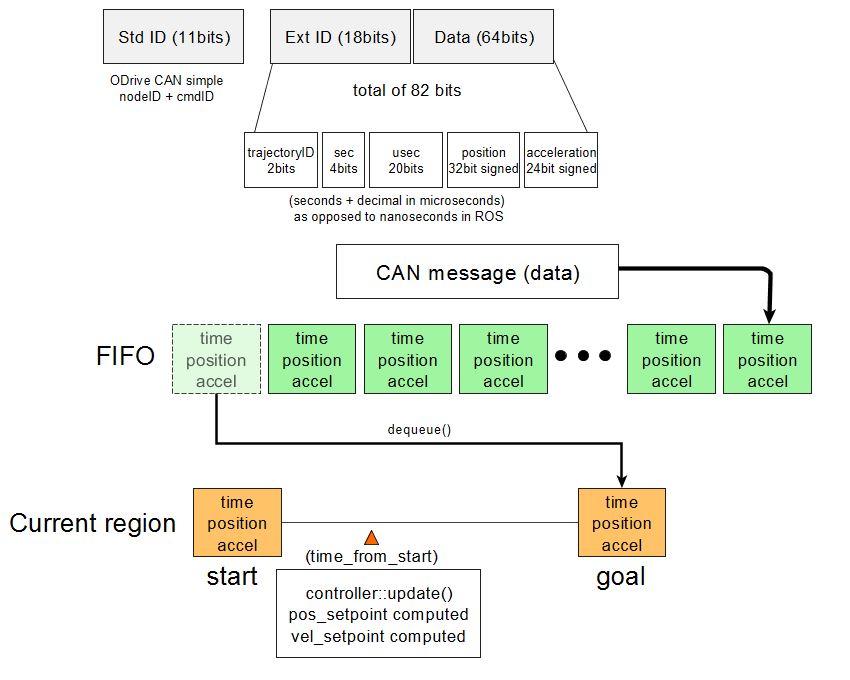 waypoint_ctrl.JPG850×680 62.1 KB
FIFO and ‘current region’ in the picture are queues implemented as linked list.

The equation used to make cubic polynomial (to compute pos_setpoint) from position, acceleration, and time of two points (from a spline) (velocity function used is just the derivative of this equation). (courtesy of Ruye Wang hmc.edu):

I used trajectory points generated from ROS moveit package which looks like following when the above equations are computed using python: 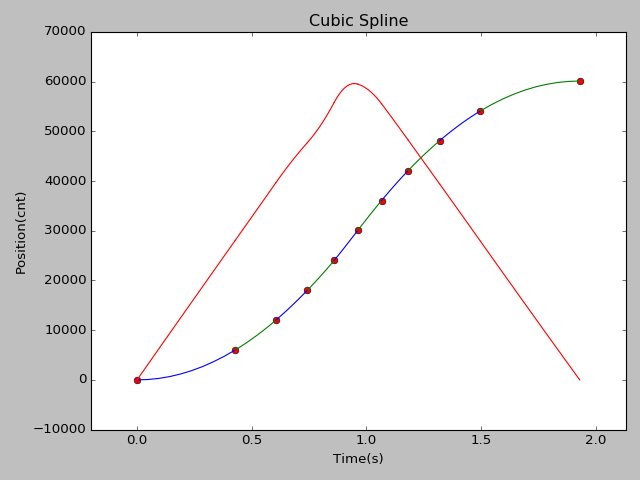 and here is a capture from ODrive liveplotter on hardware: 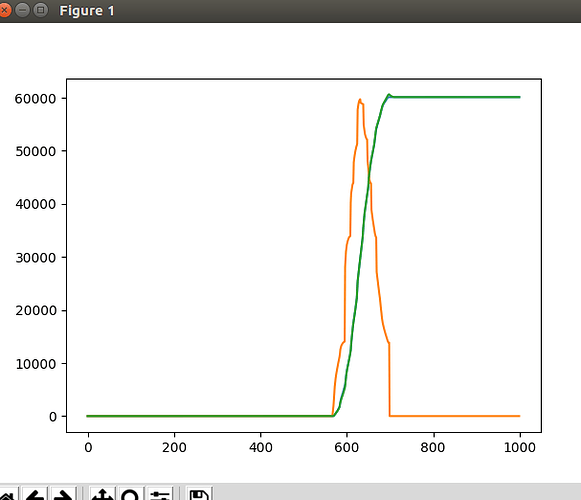 As you can see from the liveplotter output, it is not quite working right.

Is it taking up too much time in the control loop? Maybe the approach is just wrong? I appologize if the code is hard to read
(controller update)
(computing pos_setpoint, vel_setpoint)
I am kind of stuck and ask for some suggestion. Thanks.

Looks like you have some sort of osciallation in the velocity control, which is a bit odd. Also, are you sure you’re not saturating the current control in the motor? That could be what’s causing the overshoot.

EDIT: Side note, have you had any issues with the CAN communication? If it’s working well for you too, then I think we have enough people for whom it works well that we can merge it into develop.

Thanks for the suggestion. I do have motor.config.current_lim a bit higher than rated current but I will try bumping up more. I haven’t thought about the current loop affecting the velocity set_point. I did decrease the vel_gain a bit too maybe that has an effect.
I am confused because pos_setpoint looks as expected while velocity is not and they are using the same timing.

As with CAN communication, I have been using it quite a bit (6 ODrive nodes, 1 non-ODrive node) and I didn’t have any problem at all. Very stable. (I haven’t tested every command tho)
I just wonder if node_id can be used in hardware filter so that handle_can_message is not invoked for unrelated messages. Also I did modify get_node_id and get_cmd_id to handle CAN_extended messages:

Is there a code formatter for the project? my vscode changes whitespaces causing unnecessary changes to the files.

Is there a code formatter for the project? my vscode changes whitespaces causing unnecessary changes to the files.

If you open the ODrive Workspace, you’ll get the settings:

Then right-click & format will format it according to those rules. We don’t have the .clang-format in the folder yet.

@Wetmelon thanks, I was asking in case of any PR in the future.

So I figured it out and it turned out to be a mistake in the formula for calculating vel_setpoint. I wrote it down wrong on paper when copying from python and I was double checking cpp code against this paper!
now it looks correct and overshoot is gone: 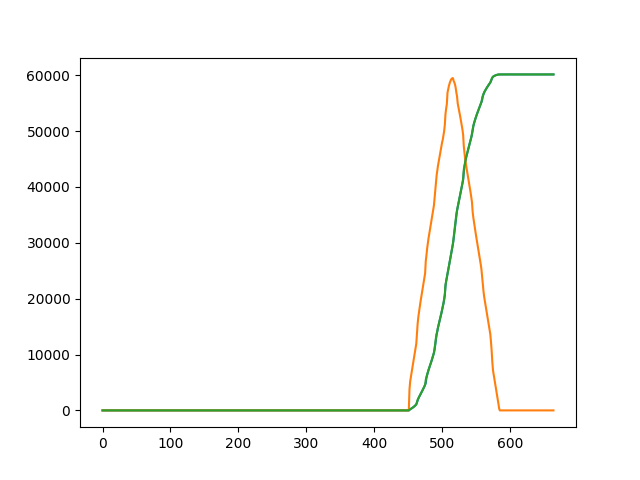