Could the ODrive version be the reason for trouble in my board?

I’ve been having some trouble with my oDrive for a while. Some years ago, I had a previous model, a 3.4 one, 48V, that didn’t work in any circumstances. Then, we decided that it was probably some problem or malfunctioning with the board, and decided to get a new one, a 3.6 one, 56V.

However, this new one also has a fair share of problems when using it - especially the wheel, where when I turn it on, only one wheel works - usually the first one connected. It simply refuses to make both wheels turn, and it drove us crazy for a long while.

Can it be a problem on the 3.6 version or something similar? I’ve seen more people having this problem around the forum, too, like in the thread I made a while ago. Do more recent versions of the oDrive board solve this problem? We’re stuck on this, and we wanted to get a resolution to this problem.

I have 2 Odrives running 4 hoverboard wheels; the hall sensors all have 22nf caps. Before the hall sensor cap mod I found that loose wires in the ABZ connectors would create some of the noise issues causing errors. When i built my capacitor mod: 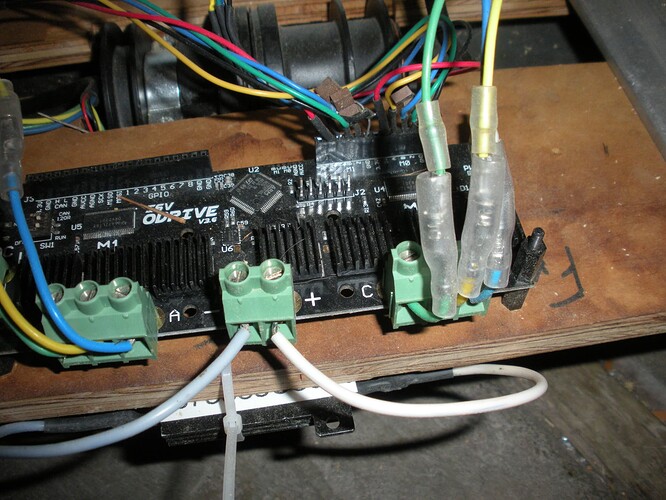 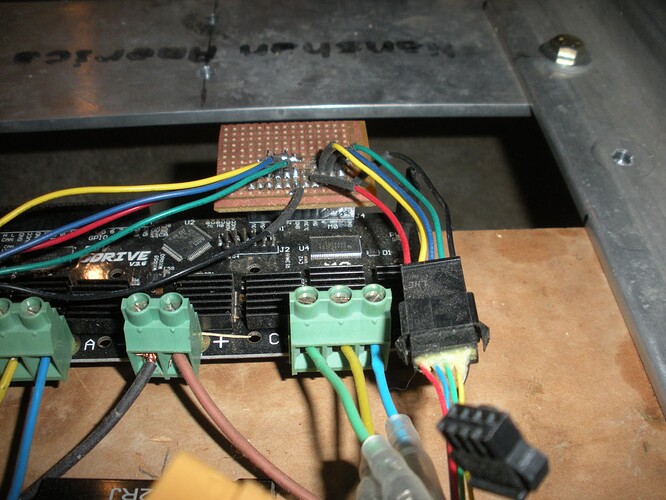 Loose connects can cause noise or even loss of hall signal causing errors.