Hi. I am curious about the calculation of the power resistor.
I’m using ODrive V3.5-48V version.
I choose two Chinese hub motors from the link below for my mobile robot.
And i also see Motor guide spread sheet. but i pretty much confused about resistor concept. 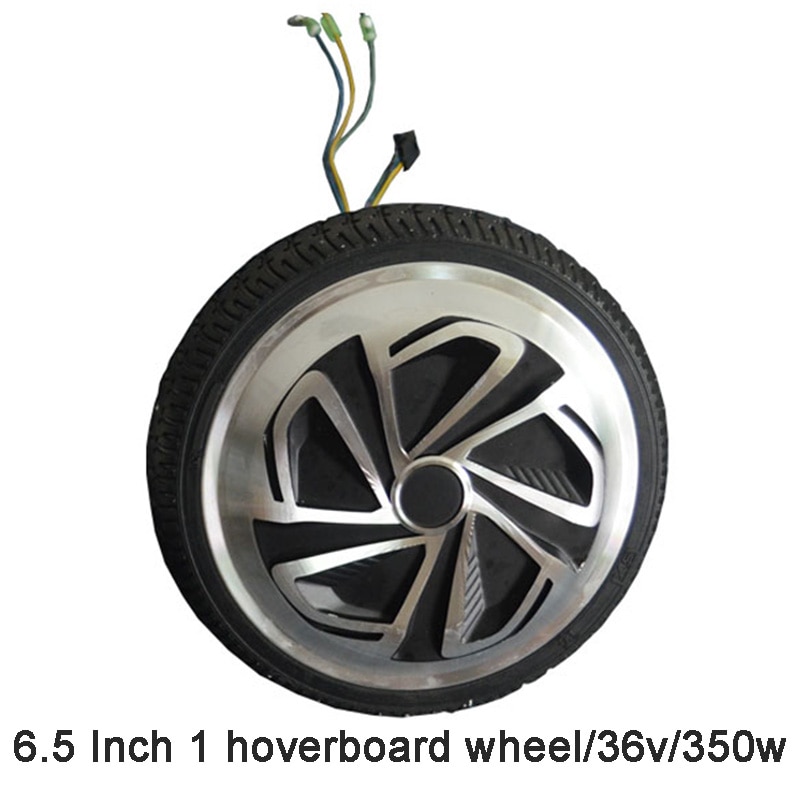 3-1) When to use a power resistor?
3-2) If my battery does not allow the brake load, it would be dangerous to use the battery. What battery parameters should I look at?

I would like to have some examples of power resistor calculations.
I now studying another topic about power resistor…
Please help!

This is what I know:

This is the power rating of the resistor. It tells you how much heat it can safely dissapate on a long time period. In other words, how much current you can put through it before the generated heat by Joule’s law (P = I²*R) get’s too much.

It is not correct to just add the power ratings of the motors together. This has to with how that resistor is being used (see below) and you just won’t find/need a power resistor that can dissapate that much heat. Most power resistors are 50W or 100W max.

10ohm is way to much. A power resistor needs to be able to put enough current through even at low voltage levels. By having that much resistance, you will limit the amount of current that can go through as a result of voltage. This is due to Ohms law (R = U/I).

I don’t know the exact procedure of calculating the resistance, but the included 0.5ohm resistor (denoted by R5) is enough for most applications and a good value to start with.

If you don’t have a brake resistor to dissapate the generated electricity as heat, those voltages will be placed on the DC bus. So the voltage will rise to more than 48V.

If you are using a battery, just make sure to not cheap out on the battery. Normally a battery can handle reversed currents and voltages. But I would still recommend using a brake resistor because if your battery for some reason can’t handle it, your Odrive will jump into an overvoltage protection state to protect himself from it or if that for some reason doesn’t work, the Odrive could be permanently damaged.

Thank you very much. @LowiekVDS
I have a good understanding the summary of power register.
In my case, i use a battery. so, little worried about that.

just want to make it a more clearer in most cases & applications like 50W, 100W… 0.5ohm… Because If we know this, it will be very good in the future project.

I am still curious about the calculations from the motor guide documentation.
I’m going to study this a bit more and reply this post about power resistor.
Thanks!!!