Hi,
looking to build a super high acceleration 3d printer like this one 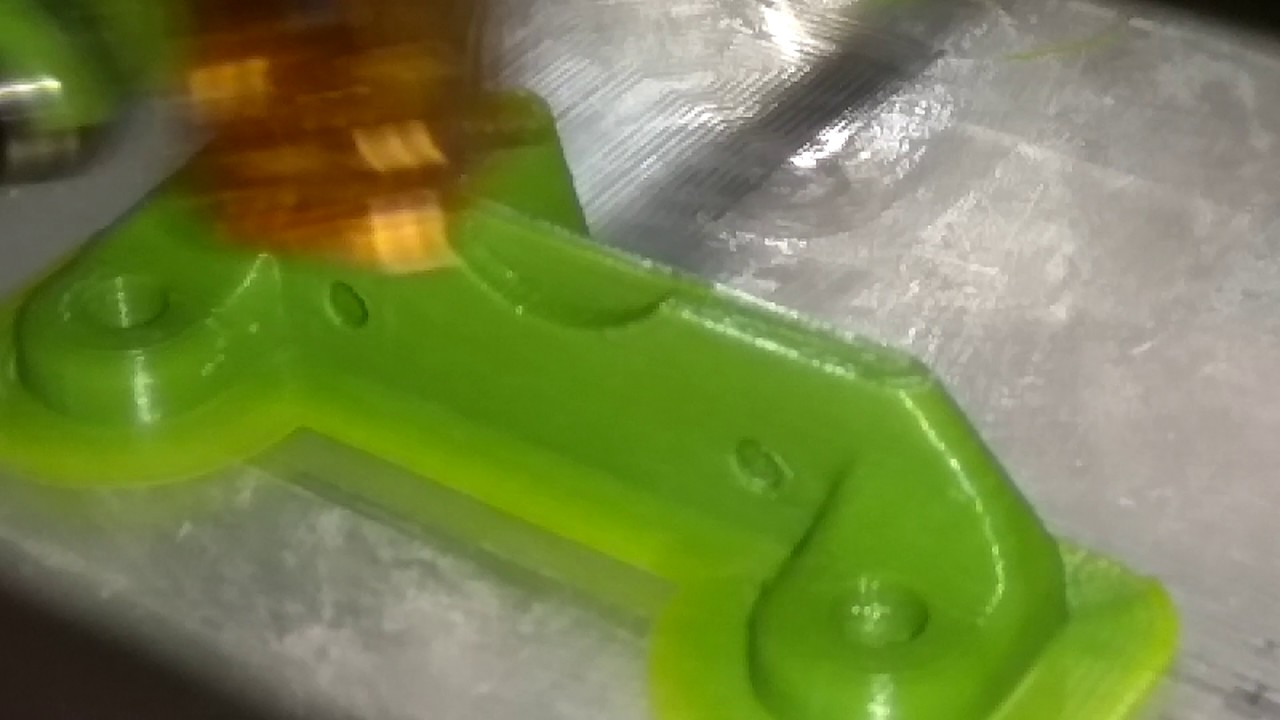 and was wondering if the maximum reached following error of the servo would be below lets say 0.5 mechanical degrees, because in your pen plotter videos there seem to be larger inaccuracies, (maybe just caused by the belts and carriage deflecting?)
Encoders I wanna use: AMT102-V
Motors: Maybe this one for the moving axis because of the 22 poles 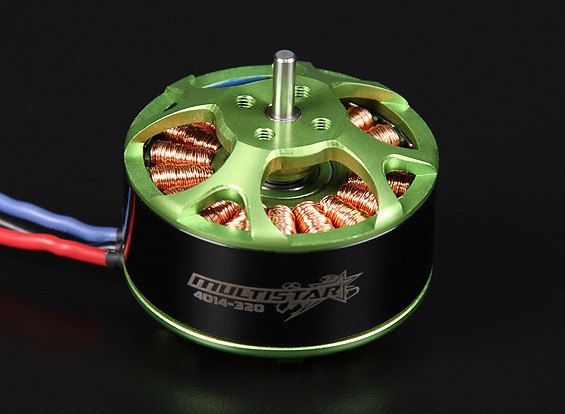 Another question would be wether these motors are correctly sized to use the full potential of cheap a 600w 24v or 48v power supply, and if the 48v one would give me more torque, especially with the multistar motor being designed for 8s.

Your application looks super cool! I think you can get some really fast prints, especially if you stick something like this on it.

Hehe yes please please do not use the pen demo as a reference for what is possible, we threw that together with very barebones mechanics over 2 years ago. Specifically, the carbon tubes bend a lot, so yeah it’s not a good example.

The tracking error depends on many factors. Ignoring any mechanical compliance or deflection, it depends on the balance of three things:

I think your choice of a high pole count motor (lower cogging torque) and encoder (8k CPR resolution) are good choices. For the heavier axis that has more filtering mass you could indeed use the larger (but fewer pole count) motors. Overall I think your system should perform very well.

If you are able to send feasable trajectories, I think you should be able to stay within 0.5 deg tracking error, but of course it depends on how much disturbance is coming in from your mechanics. Will you be using igus bushings on their precision aluminium rails?

As for figuring out torque/power, I would suggest that you take a copy of the ODrive motor guide and play with things like the Bus Voltage, and you can see what you get. You can also trace the equations to see how it works. To answer your question: higher voltage means higher base speed, torque doesn’t change. The torque rating of a motor is proportional to rated_current / kv, and the rated speed of the motor is proportional to rated_voltage * kv.

Thats very encouraging! Yeah that hotend is is a beast, i actually planned to run a longer diy heater block similar to the e3d one (although not as extreme).
Gonna use the Igus N series for because of the high lateral stiffnes and lightweight carriages. https://www.igus.com/wpck/17357/drylin_n
The most problematic will probably be the quick changes in acceleration force (looking forward to the acceleration feedforward)
might have to try out the anticogging feature as well

Very nice. As you may have seen, I plan on using the Igus Drylin-W rails for the TeleportRig demo:

Hi, I just want to share a work in progress: I’m making a 1m x 1m CoreXY machine for demoing ODrive. The design requirements are that it should be able to take the full power of some large size ODrive motors, and have enough stiffness to show off the control accuracy with a pen on paper. I am using the Igus Drylin-W rails, and I am looking to use some 15mm wide 5mm pitch GT2 or GT3 belts. [ODriveTeleporterWip] ODrive Teleporting rig Work In Progress. Right now I’m trying to figure out how to…

Hi there. I am a mechanical engineer in a digital printing research center. So I might know a thing or two about linear axis and drives. I am a big fan of the oDrive and all the projects, I have seen some amazing idieas! However I d like to comment on the teleporting rig and 3d printer you are building. Using belts is definitely a great choice. Profiles like the GT series allow very little play. However you might consider using some intermediate idler pulleys when crossing the 1m side (or long distances in general). One of the big problems with belts is their resonance. By shortening the “free“ distances you can rise their resonance frequencies. Another thing is that I would highly recommand to not use Igus Drylin bearings. These bearings are great, but they are not made for precise applications. I had a look at the datasheet and you have to expect a play of at least 0.1mm. This is huge. We did the experience ourselfs as one of my collegues wanted to build a printer with these rails. They look cool because they are inexpensive and maintenace free, but trust me, you will be frustrated. They will not be able to represent te capabilities of the oDrive. Consider using “real“ linear drives. I can absolutely recommand the ones from Misumi (stainless steel with light preload): https://my.misumi-ec.com/vona2/mech/M0100000000/M0110000000/M0110050000/
If you think that Misumi rails are too expensive, you should have a look at Robotdigg, they have some cheaper preloaded stainless rails. Looking forward to seeing your projects come true! Sincerely, Larock1234

The intermediate pulleys seem like a good idea to minimize disturbances, also which igus rails did your collegue use?
You might be right about the play being to much, although lulzbot seems to get away with using igus bushings, and the low weight and low noise is pretty nice

Lulzbot is not a precision device, sorry!

their machine is huge and with lots of slop. It cannot do high accelerations either (which you can’t do with a moving bed anyway, so not a big deal on the Y at least.)

@pi3d They used some drylin T (miniature version). You have to be careful with “although there is play it is precise…” I had a look at the Lulzbot and since they used several (3) bearings in parallel, there is quite a high chance that the overall play is reduced due to imprecision of the bearings and the connecting part. However this is often a very unpredictable way of dealing with play (or you provide some kind of play adjustment / know your machining tolerances very well). Concerning the low noise I completely agree with you. If you like to build “just another” 3D printer or if you need an inexpensive linear guide, go for it! I think it is just kind of a pity to do a high quality build with oDrive electronics and encoders and then lose the encoder precision due to imprecise linear bearings.