ODrive abruptly died after only 5mins. No response from emailing ODrive support team

I thought I’d try my luck here, as my first thought (emailing info@odriverobotics.com) got no response.

We bought an ODrive (56V), which abruptly died after five minutes, before I’d even finished working through the Getting Started page.

The drive was wired up according to the Getting Started page. The power supply was 24V and the braking resistor was 4.7Ohms.

The first several times (two or three times) we turned on the power, the device powered up and we could see it from odrivetool. We were able to read and set the first few config parameters as the Getting Started page instructed us. However after that the device abruptly stopped working.

We now find that the ODrive’s power LED doesn’t turn on and the drive is not discovered by odrivetool.

Following the advice in this thread https://discourse.odriverobotics.com/t/power-led-is-off-when-connected-to-power-please-help/1015, we removed everything except the power supply.

I can confirm that the drive’s LED does not come on when we do this. However, the central ARM chip marked “STM32F405” quickly becomes hot to the touch.

I have inspected the drive closely and as far as I can see there are no defects, scorch marks, cat’s whiskers, the soldering all looks good, etc.

The only (very minor) discrepancy we have found was that “torque_constant” was not recognised as a config parameter when we came to set it. We decided that the name had probably been changed and the Getting Started page was out of date; so we continued on to setting the motor type, encoder cpr, etc.

We had not yet got to the point of powering up the motor before the drive stopped working. So all the drive has done is wake up and talk to odrivetool over USB.

I’m now not really sure where to go with this.

I don’t know what we could have done, since we were following the Getting Started instructions to the letter.

Does anyone here have an idea what might have happened, or what we can do about it?

Any advice much appreciated.

I’ve responded to your email and I apologize for the delay.

Hello Patrick, thanks for your response. I’ve responded to your email.

Don’t leave us hanging! This could be a fun root cause.

So far, the ODrive team have very kindly arranged to send me a replacement, and in the meantime we’ve had a bit of back-and-forth trying to work out what could have gone wrong.

Unfortunately I’m still a bit mystified at the moment. We’ve (tentatively) ruled out ground loops or current leaking through the chassis. Our current best offer is that the metal bolts I used to fix the ODrive to the metal chassis were responsible. So we’ll be switching to nylon ones.

You can see the arrangement we had if you like:

You’re welcome to have a look and see if you have any ideas. 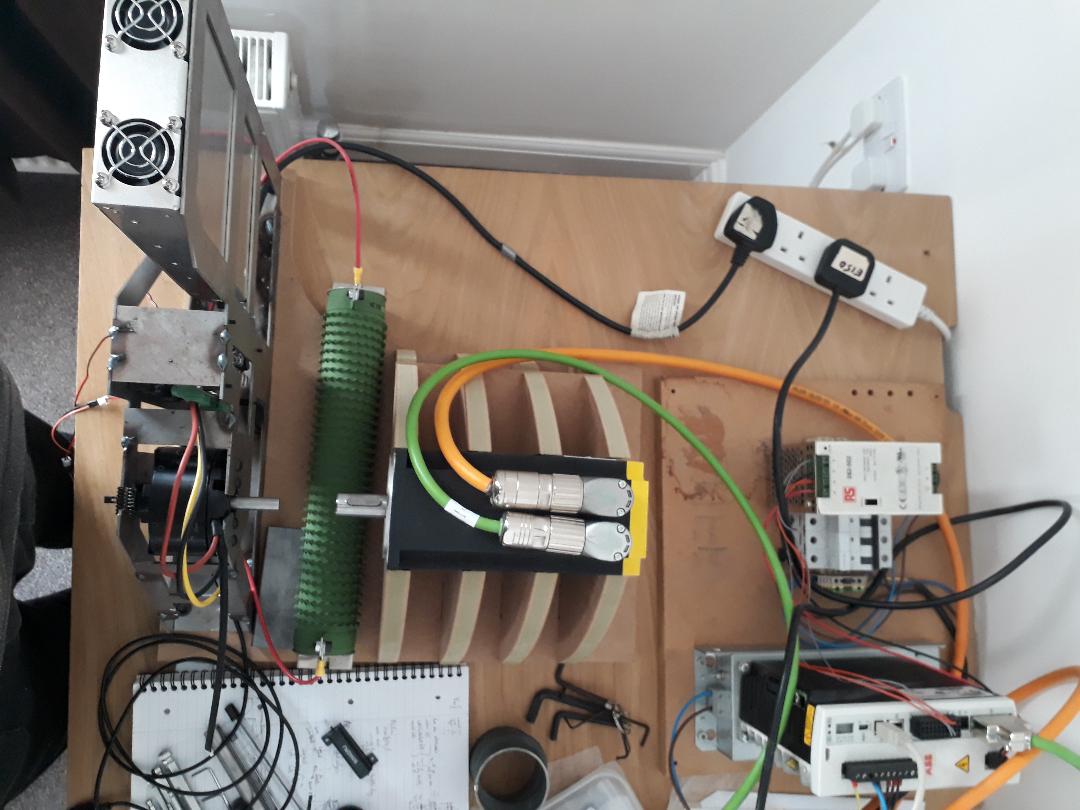 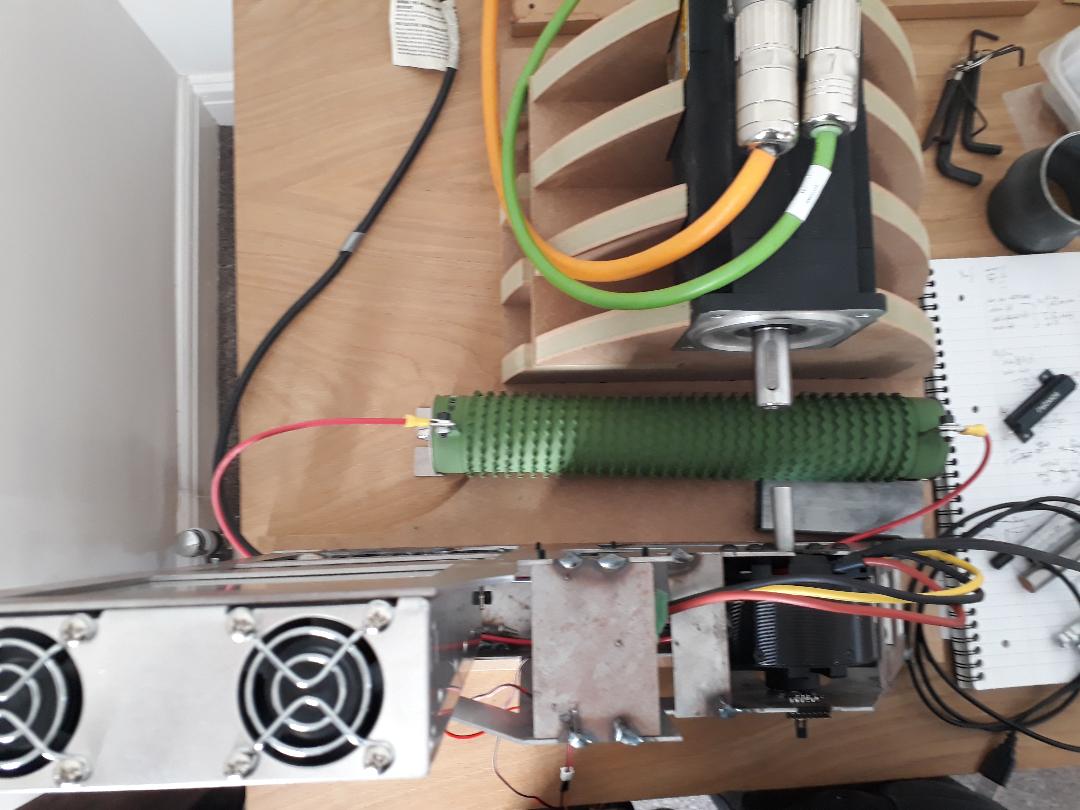 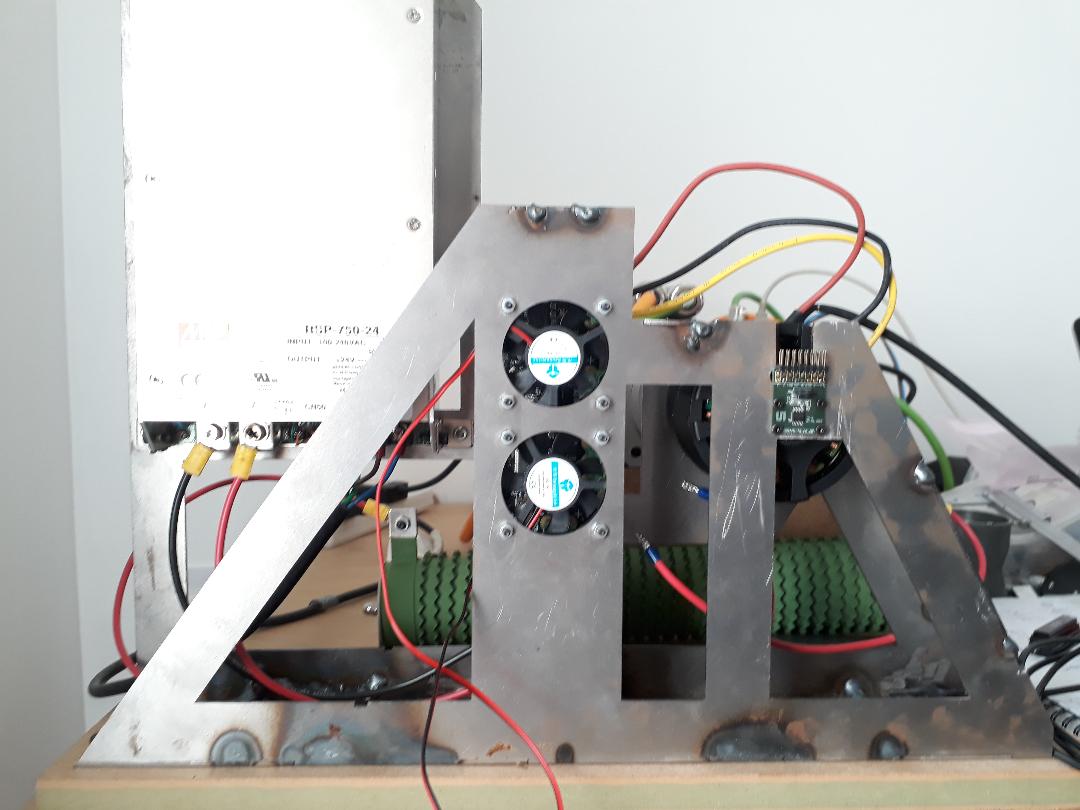 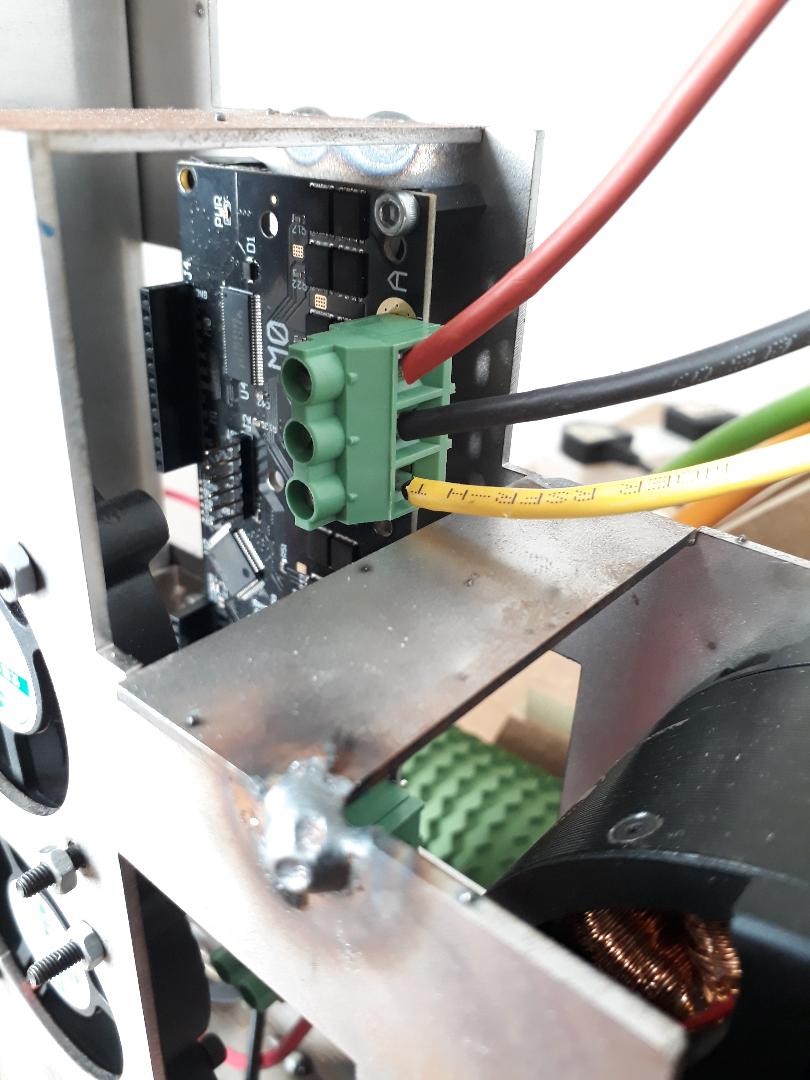 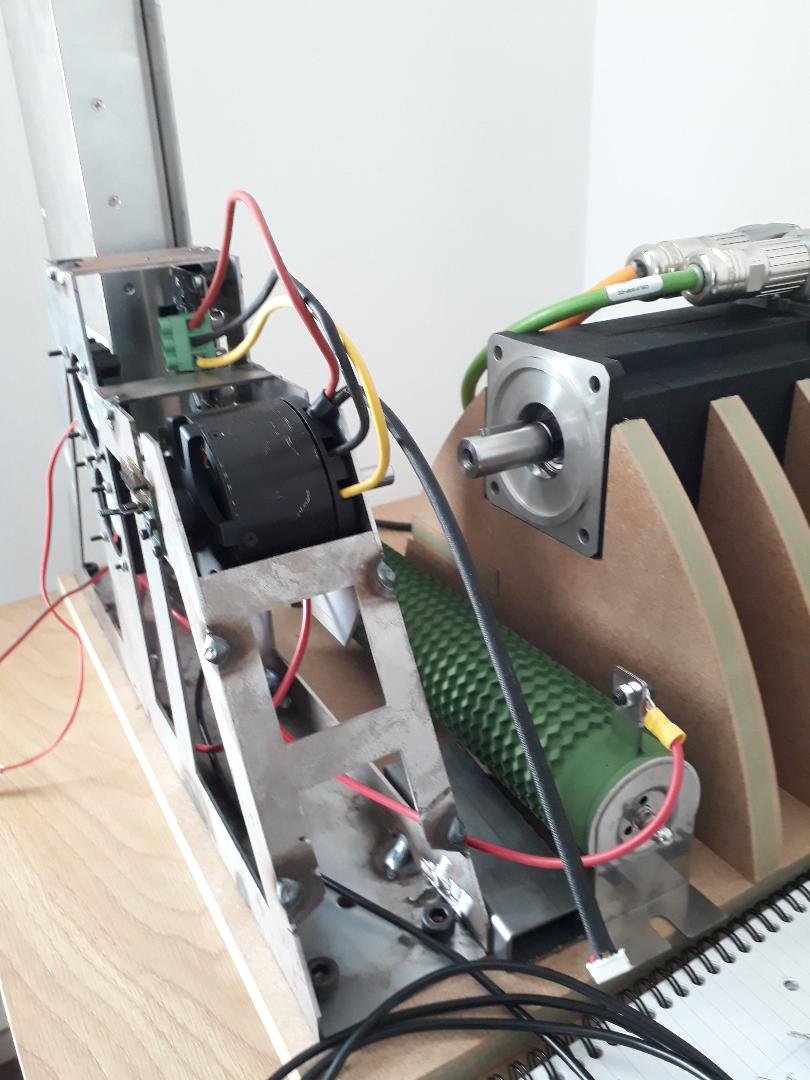 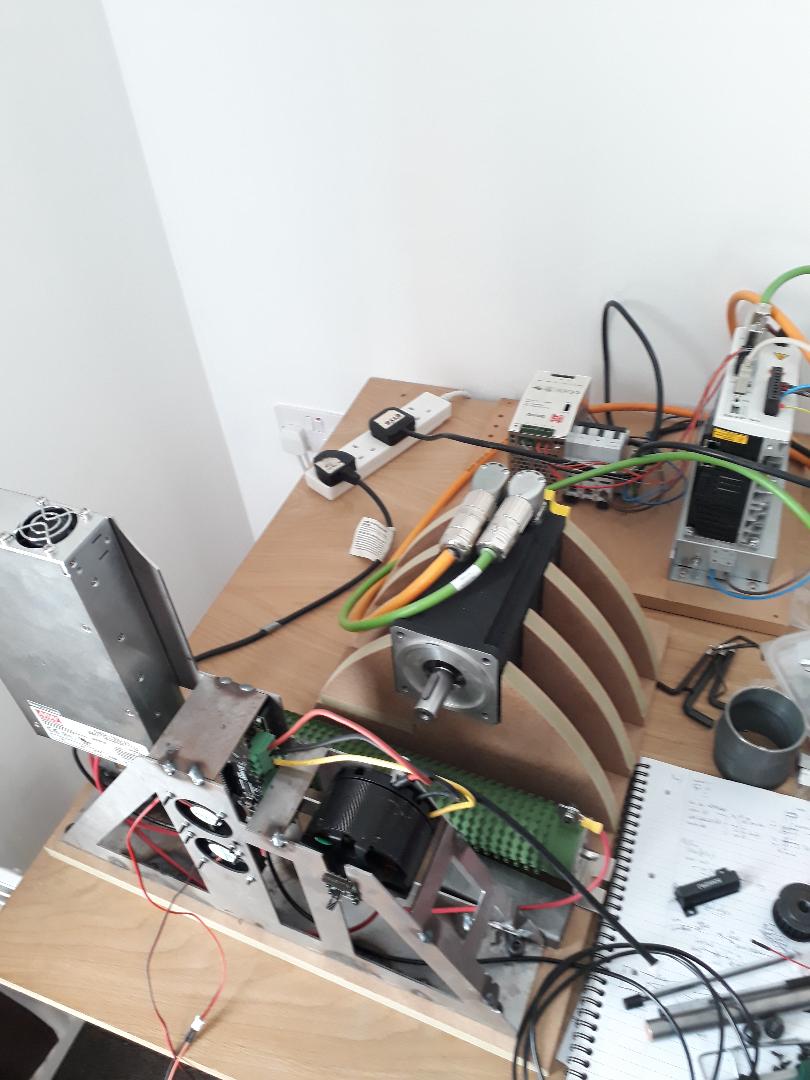