I get the motor error ERROR_BRAKE_CURRENT_OUT_OF_RANGE when pushing a BLDC to high speeds.
What are the conditions that trigger this error? Is it something that can be adjusted?
Thanks.

When this error happens, Iq_measured is greater than current_lim, I’m guessing thats why the error is triggered.

Iq_measured is also well over 10 times greater than Iq_setpoint, is that normal? 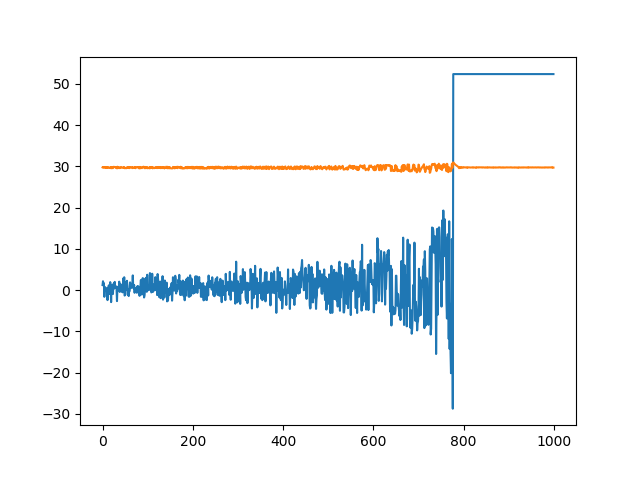 The graph shows Iq_measured (in blue) and vbus_voltage (in orange) as the speed is increased until it trips with the error Brake Current Out of Range. Current Limit set to 70A in this instance and Iq_measured trips at just over 50A. Is the ripple on vbus_voltage significant? I’m measuring about 2v pk-pk on vbus at the point of error.

This looks like the current controller is not quite stable at this combination of motor, speed and bandwidth.

Can you dump your odrv0.axis0.motor.config? What speed were you running at when it craps out?

I’m going to order some more capacitors to parallel across the bulk capacitors on board to see if that helps.

What encoder are you using? I will be getting the same motor here in a few days: do you happen to have some 3D printable or lasercuttable test stand? That would help me reproduce your issue faster.

The encoder we’ve been using is a HEDS-9140#A00 with HEDS-5140#A12 codewheel, we’ve also tried fitting 3 Hall sensors, honeywell ss41 and also running sensorless. All three methods result in the same error, Brake Current Out of Range, although the Hall sensors produce the error at a much lower rpm. Sensorless errors about the same rpm as using the encoder wheel.
I’ve also had slightly different maximum rpm from 3 different power supplies, albiet with a previous version of hardware. There is a post from Texas Instruments about the DRV8301 where someone asks for a guide on bulk capacitance, to which their reply is rather vague, which is hinting to me that maybe the capacitance needs beefing up, so I’ve ordered 15 of these capacitors to add to the ones on board.

And this is with basically just the motor spinning, no significant external load mass or drag?

What is the settings you use for controller.config (for both encoder fb case, and sensorless), and what about encoder.config when using the HEDS encoder?

I suppose more bus caps could help stabilize the current controller, but it shouldn’t be necessary. I will investigate the instability issue when I have time to set up the test rig with the 580kv Propdrive motor. 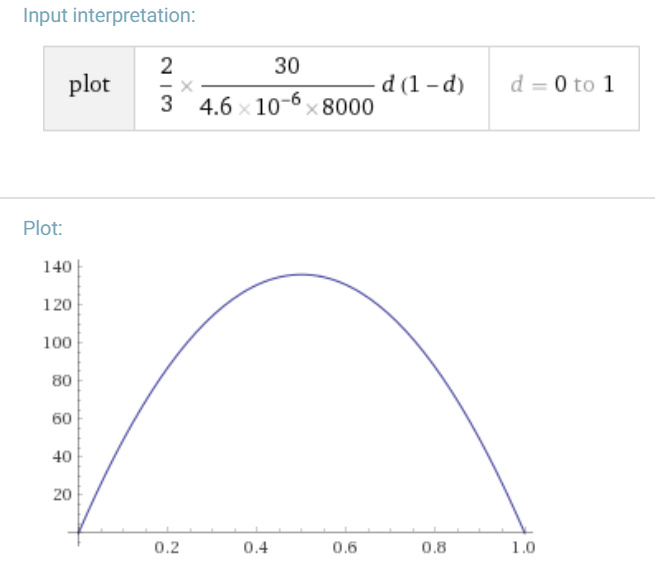 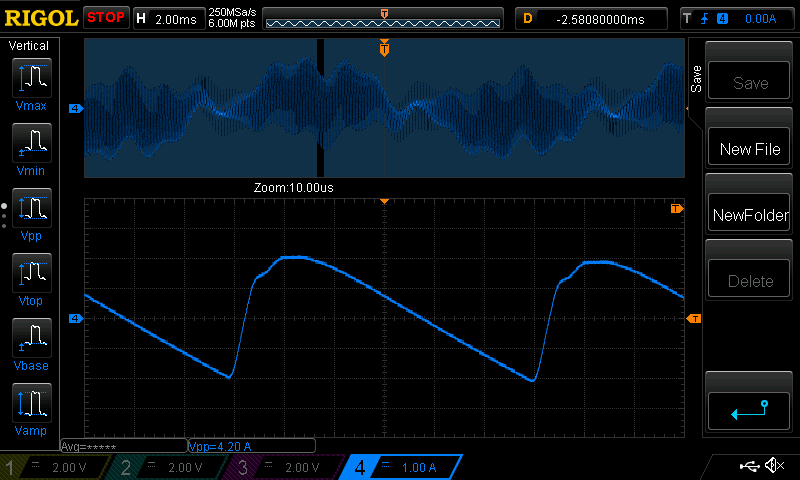 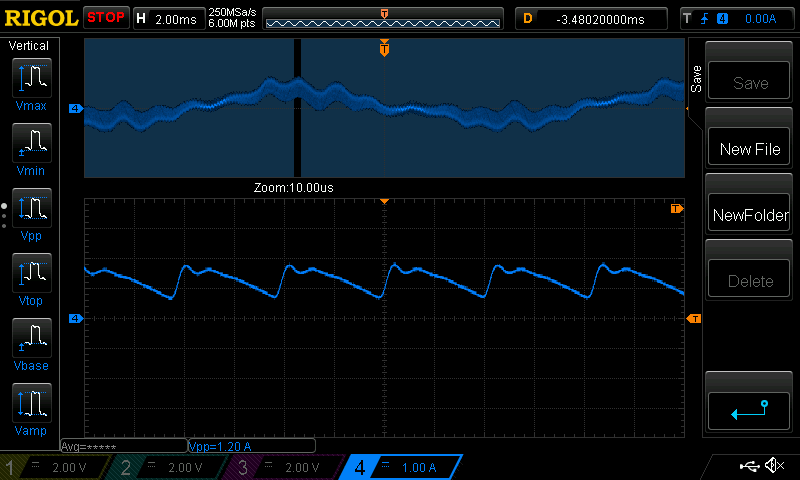